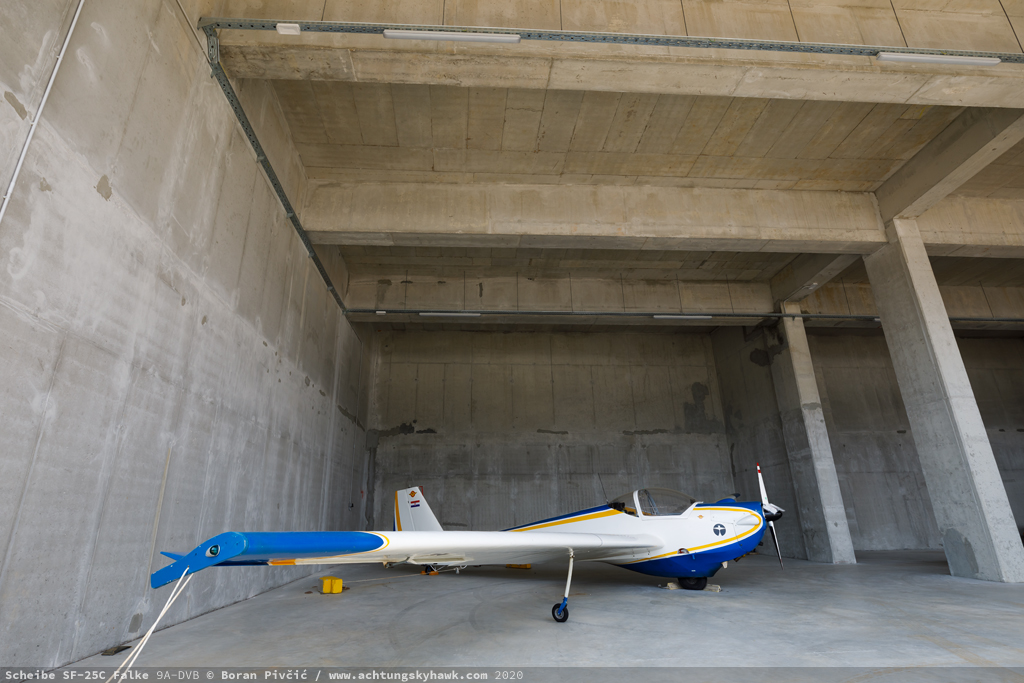 Due to reasons beyond my control (to put it mildly), I had quite a bit of free time on my hands this summer, which I decided to spend – like in the good ol’ days – by enjoying the scenery at various airports and airfields throughout the land. While one would have assumed that the lockdown (pretty mild in Croatia, but still keenly felt) would have had a negative impact on GA ops, the truth of the matter was that the number of aircraft buzzing about had actually increased – which meant that there were always plentiful photo opportunities wherever you went. A perfect setting then to get the camera out and see what I’d been missing over the winter… 😀 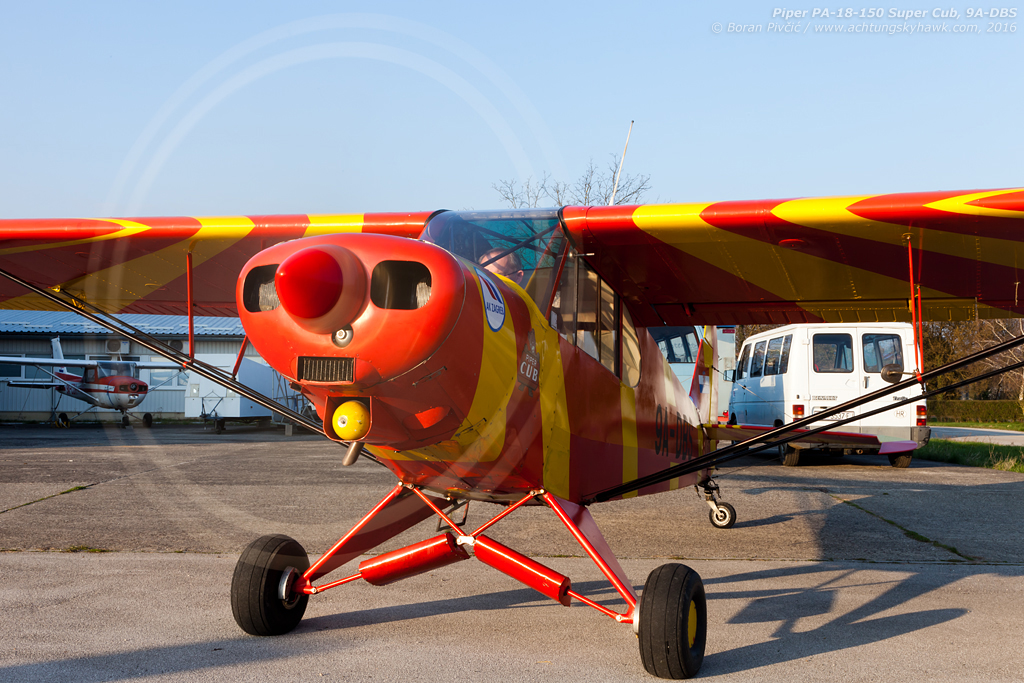 As is usual for this time of year, the ever-improving weather conditions (with the inevitable hiccup or two) have slowly started waking the local GA scene from its winter stupor. While operations are still very much in the 7 AM pre-coffee stage, life is nevertheless returning to airfields across the land, with planes, gliders and helicopters being dusted off for the coming spring. Naturally enough, I had once again decided to snoop around and check on proceedings, hoping to capitalize on the calm before the storm… 🙂

By me
All photos me as usual

With a strong northern wind pinning everything down at the field for the past two days – and rapidly dropping temperatures killing any will to stand outside – I had decided to sniff though the hangar again in search of some inspiration :). And wouldn’t you know it – the Super Cub population had doubled! 😀 Normally parked outside the hangar – being a visitor while it’s base field of Buševec was undergoing some work – 9A-DBU, AK Velika Gorica’s towplane, took shelter alongside our resident 9A-DBS. So, with nothing better to photograph outside, here are the results!