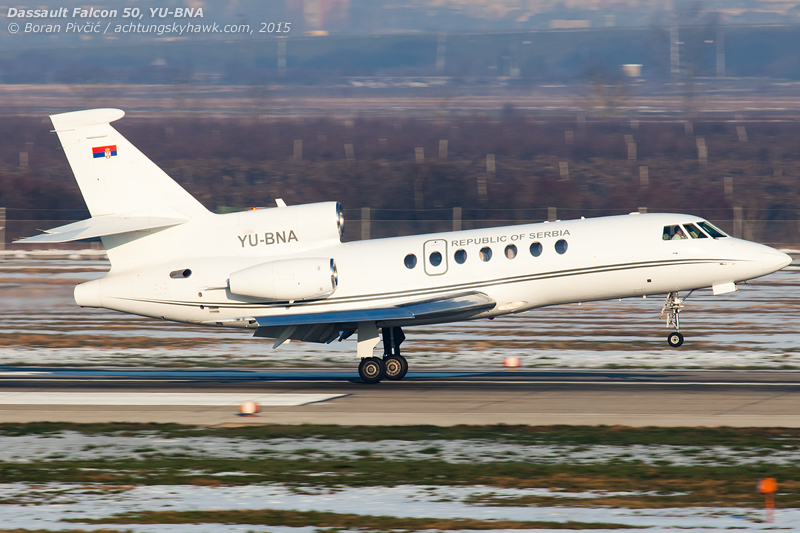 Pretty much one of the hottest topics in the country of late, the recent presidential elections – which had seen the ascension of Croatia’s first ever female president – is not really the type of material I care for here at Achtung, Skyhawk!. However, being an international political event of some significance, the subsequent formal inauguration was certain to draw some interesting machinery to Zagreb Airport, machinery that would inevitably include some of my favorite photographic fare – bizjets :). Even though the final guest list had left something to be desired from a purely diplomatic standpoint – having stopped at just a tad over 10 delegations – the initial reports of the aircraft types expected had suggested an eclectic mix of both Western and Eastern designs, itself more than enough to pique my interest!

Thankfully, having managed to organize ourselves well ahead of time, several colleagues and myself had been able to secure access to the airport’s observation terrace (nowadays, sadly, permanently closed to visitors), allowing us to observe proceedings from the best available seats in the house. Unfortunately, Zagreb’s winter haze – and the (understandable) requirements of airport security with regards to parking positions – had interfered somewhat with our work, the results of which may not be up to my usual HQ standard…